Mayhem Mission and Dastardly Duo are titles from a series called My Laugh-Out-Loud Life written by Burhana Islam and published by the UK publishing house Knights Of. For these books, I illustrated the cover art, character design, and black and white interior illustrations.

The first step was to character design. After which I requested to read the manuscript to help draft the thumbnails for the cover. The cover was then followed by drafting around 55 interior illustrations which were then finalized after feedback was reviewed.

The biggest challenge with these projects was the time limit and the volume of work that needed to be done. I had to make most of the time I had within handing in drafts and feedback to prepare for the next steps. I knew the biggest challenge would be to draw the same characters over and over again, therefore I took extra time to memorize the characters in drawing while also creating a character sheet. Reference photos and colors were organized and ready for easy access so that time would not be wasted in sorting them out later on.

Mayhem Mission and Dastardly Duo are both available on Amazon. 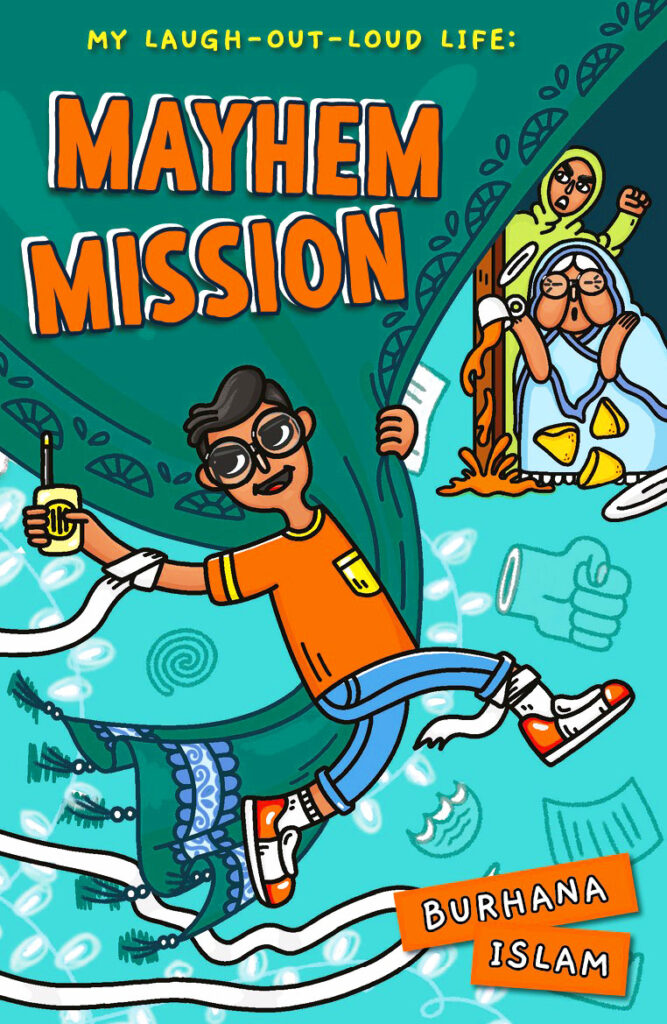 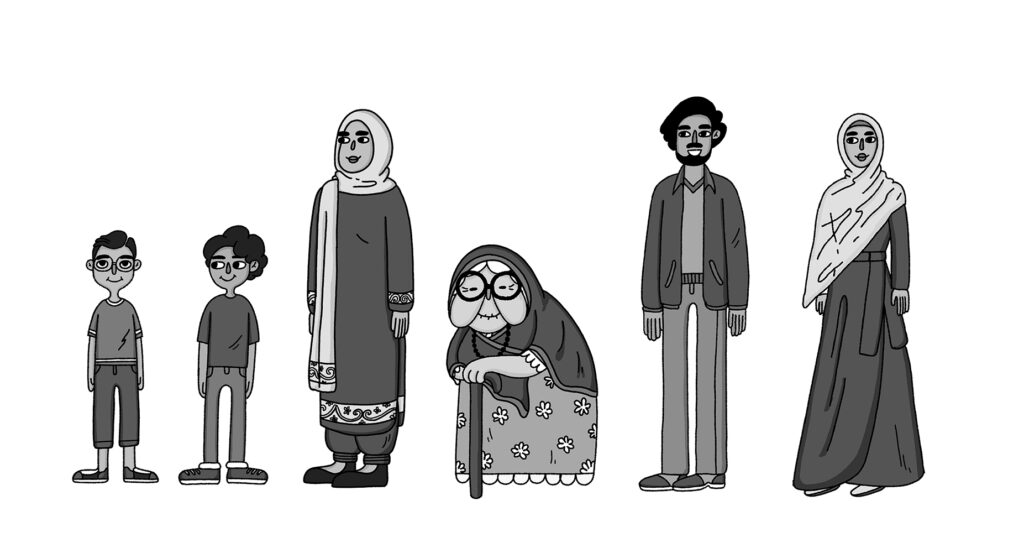 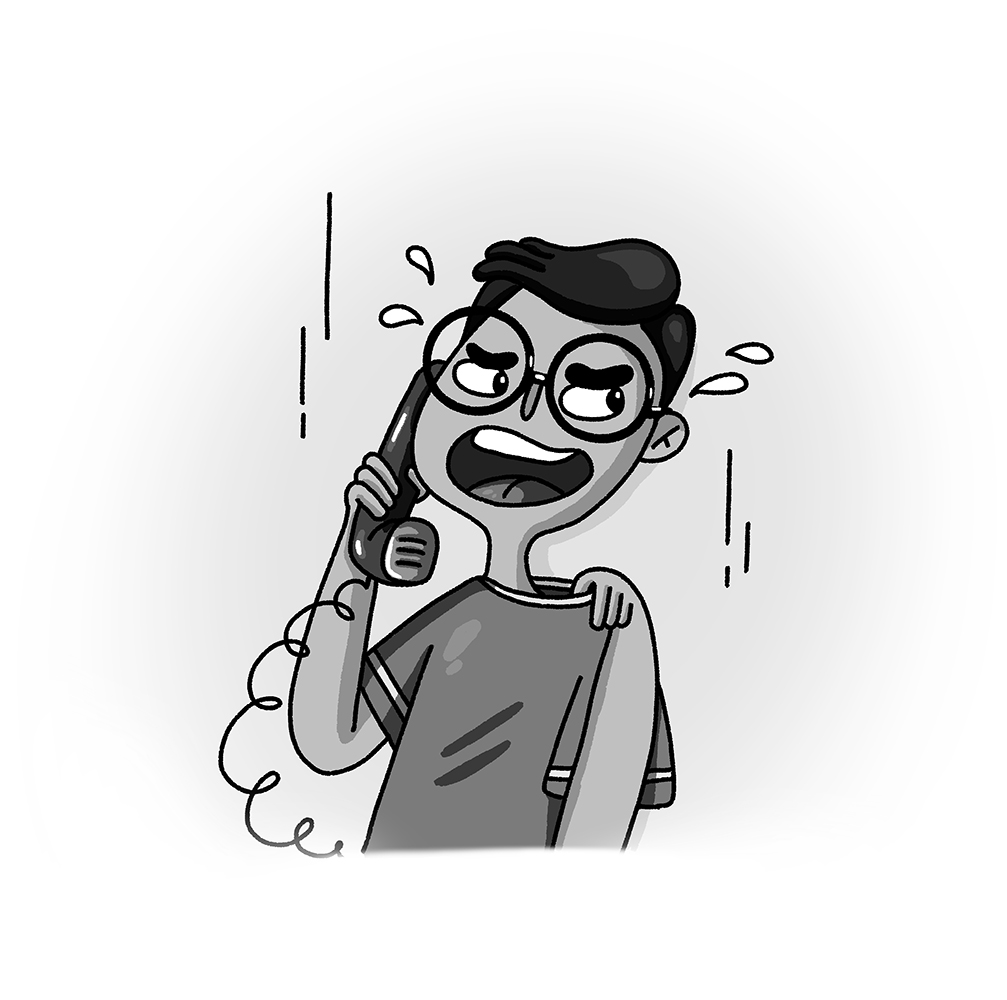 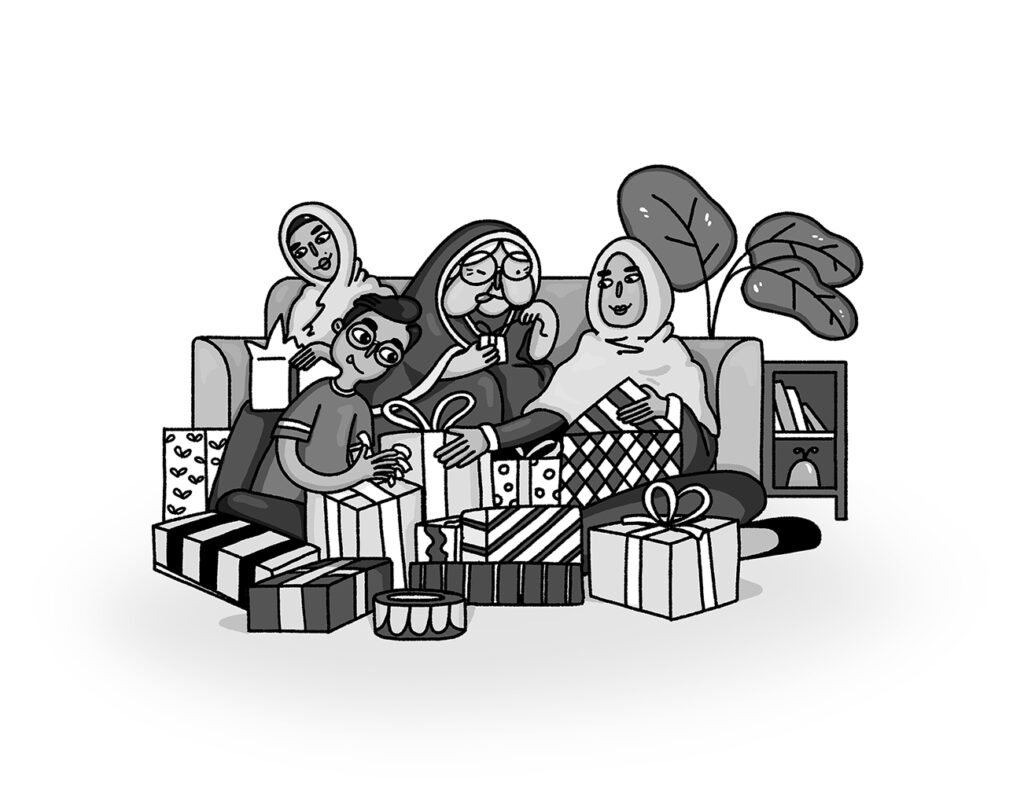 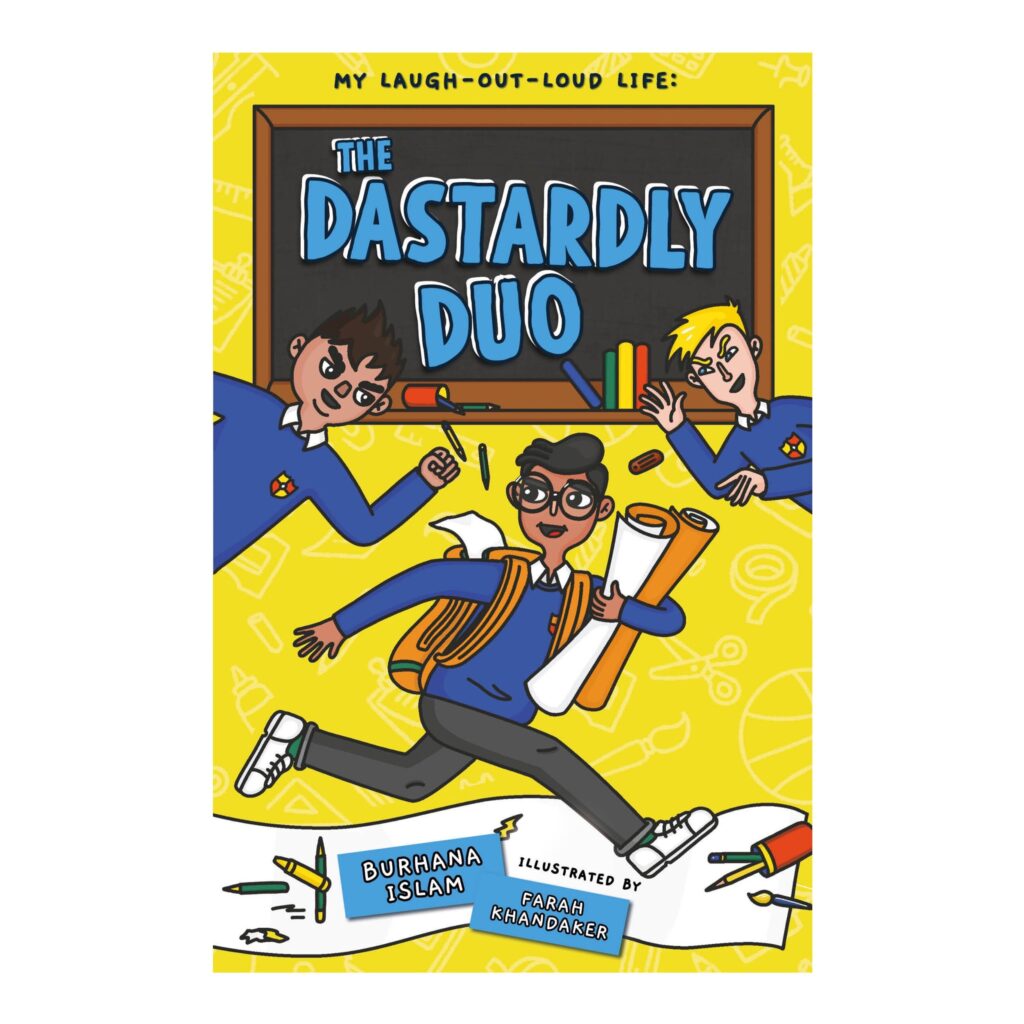 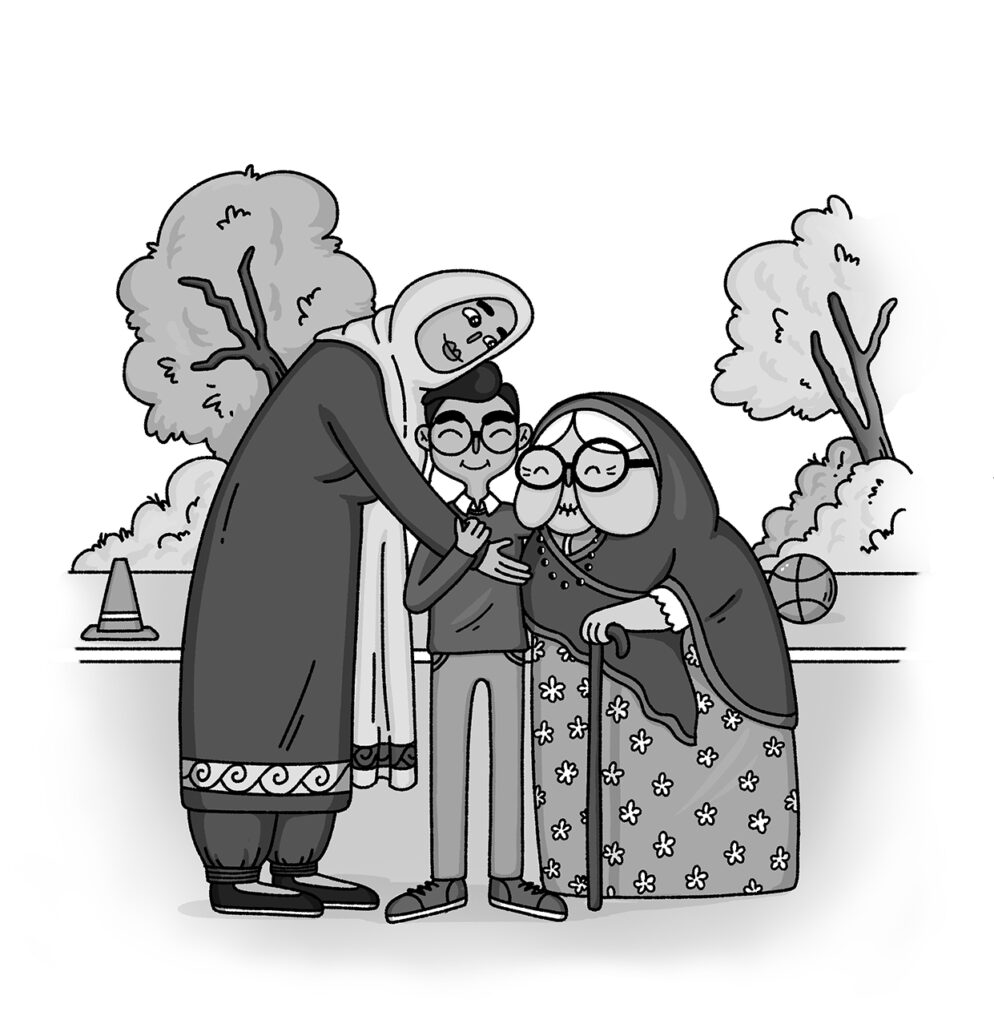 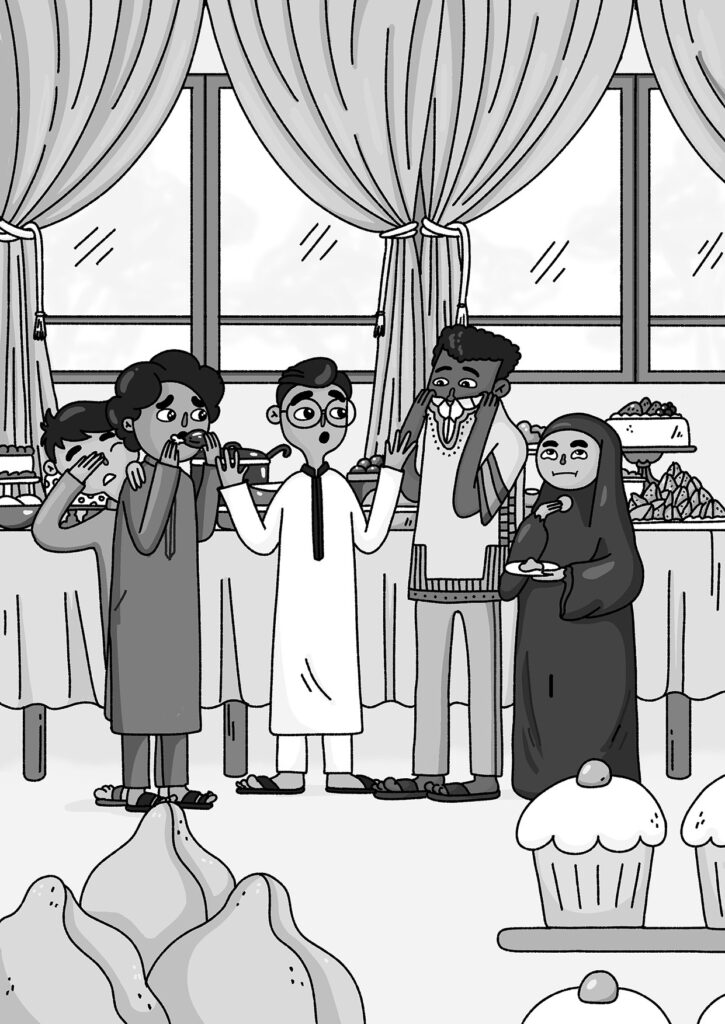 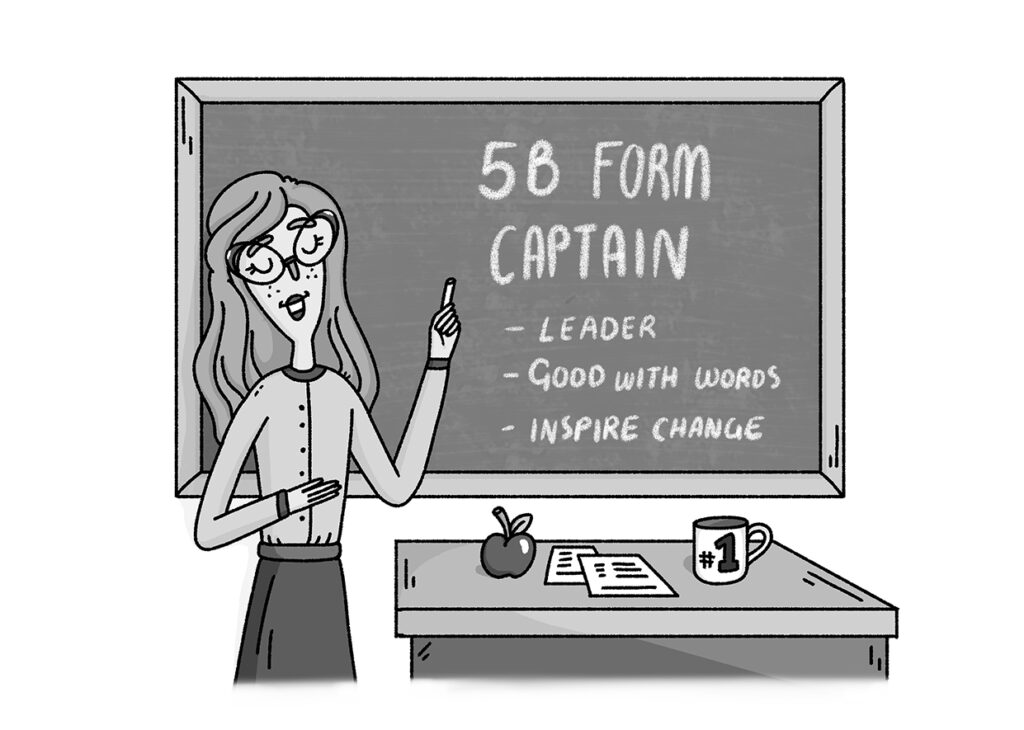